In 2019, the colourful and charming Line Friends characters– created by LINE, Asia’s largest instant messaging network – are coming to Caran d’Ache to create a collection as adorable as it is trendy.

The Caran d’Ache + Line Friends limited edition includes two 849 ballpoint pens representing the emblematic characters of the network: BROWN, the little bear with a big heart, and BT21, the K-Pop group founded by TATA, a curious little extraterrestrial who landed on Earth – inspired by the Korean (K-Pop) music group, BTS.

The eight wacky members of the music group, BT21, adorn both the bright red body of the pen and its slim pack.

Logo hot-stamped in silver inside

There are no reviews yet. 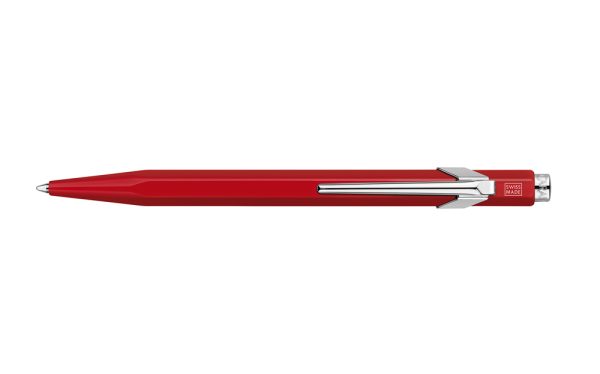 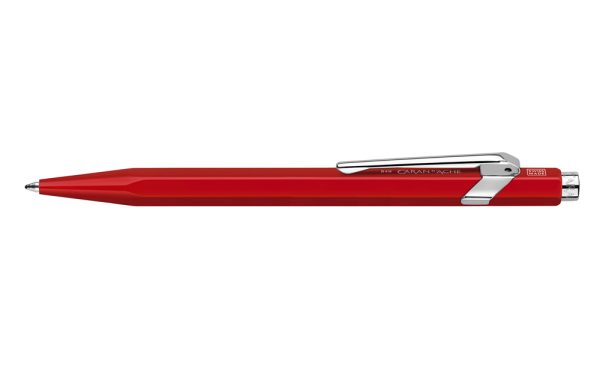 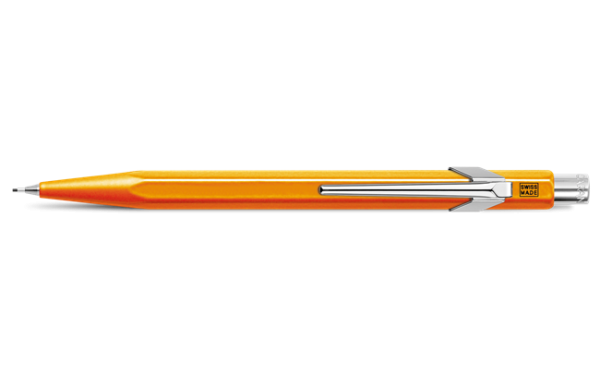 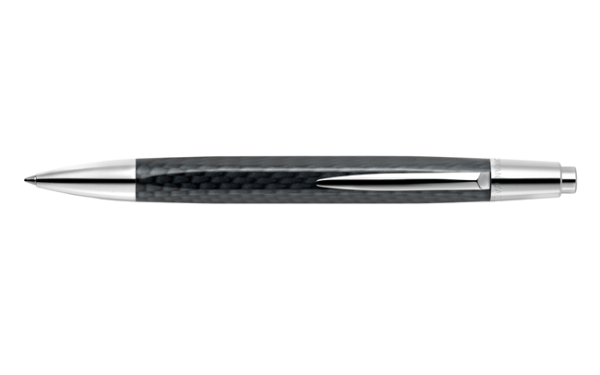 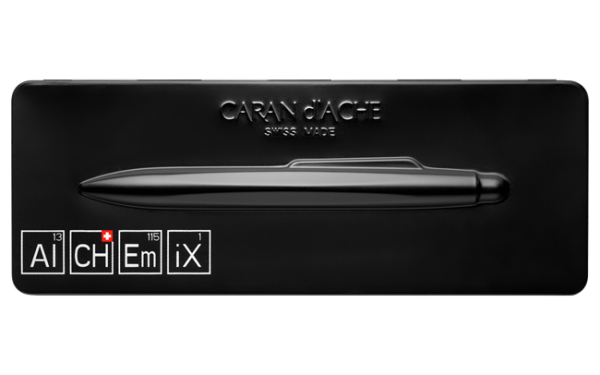 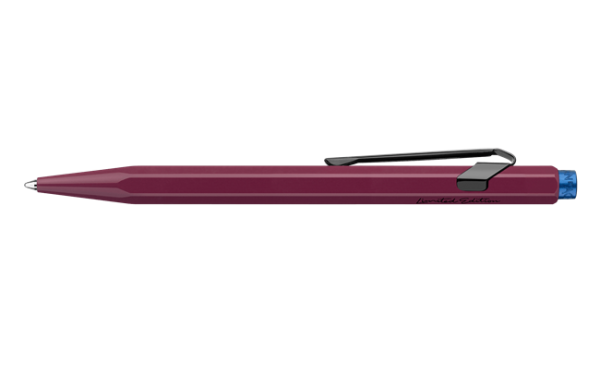 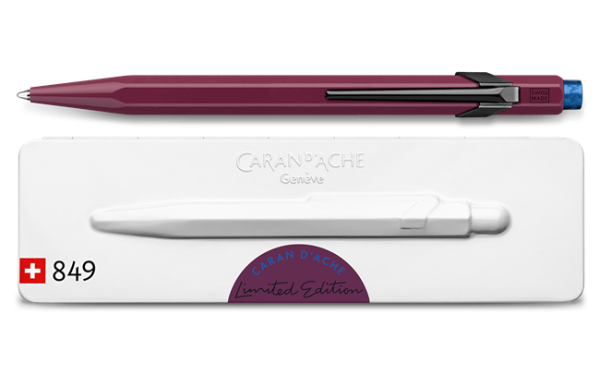 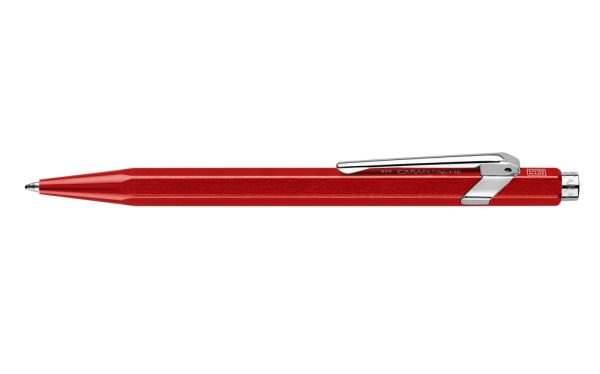 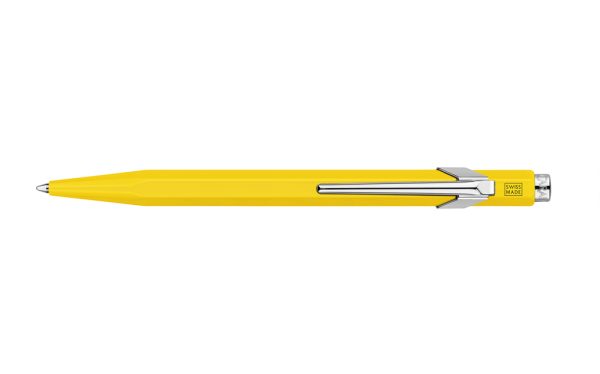 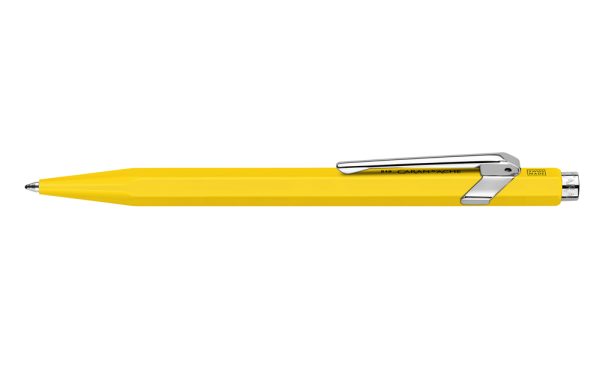